The Apache Druid team is proud to announce the release of Apache Druid 0.21.0.
Druid is a high performance analytics data store for event-driven data.

Source and binary distributions can be downloaded from:
https://druid.apache.org/downloads.html 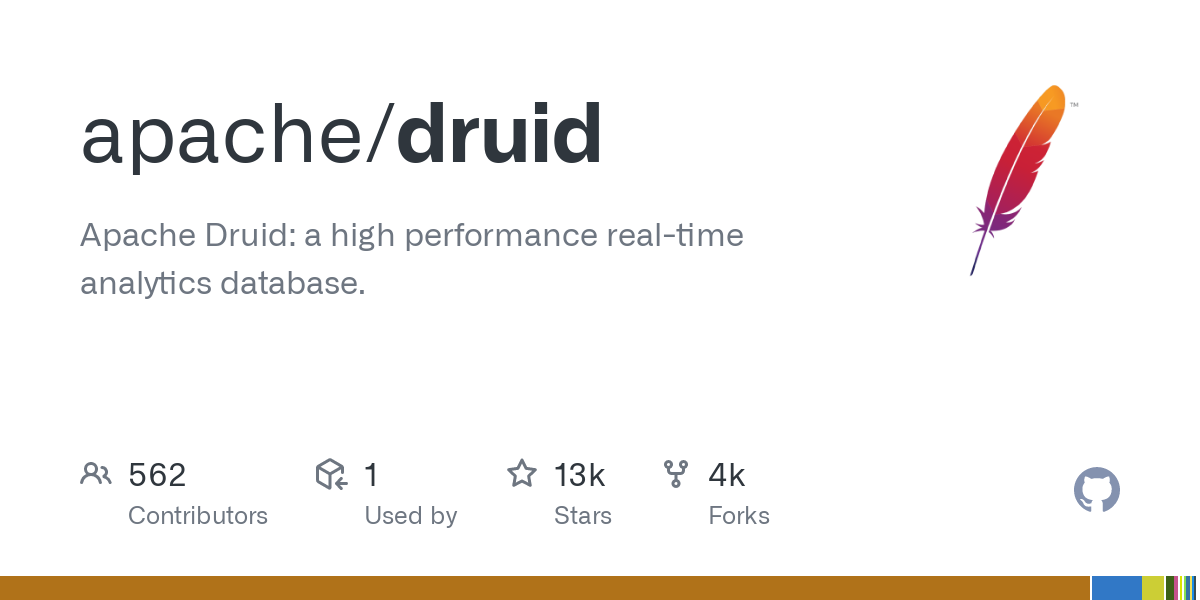 A big thank you to all the contributors in this milestone release!