Getting Kafka Example running in Docker

I’m trying to get the Kafka ingestion example (http://druid.io/docs/latest/Tutorial:-Loading-Streaming-Data.html) running in a new Docker cluster I’ve been trying to set up and I’m having an issue querying. My docker project can be found here:

Take a look at the read me on how to start it all. Once I have it up and running, I’m just following the example on how to ingest some sample data. I run the sample data in, and I see it announce a new segment. Then I try to query the realtime node and it just hangs and eventually times out. I don’t see many error in the logs when I start up besides one about the overlord not being able to create a table that looks like this:

But I’m told that should be ok. The other WARN message I see every so often is:

If anyone can help me out in figuring out the problem, that would be great!

I finally figured this out and have it working now. There were properties that changed from 0.6 to 0.7.0 that were causing problems, but I also reverted all the configs to the examples from the distro. Now it all runs! You can find it here: 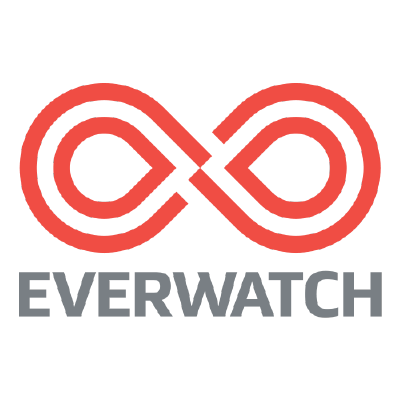 Druid Docker. Contribute to everwatchsolutions/docker-druid development by creating an account on GitHub.

Just by running ‘docker-compose up’ you can have a druid cluster up and running with kafka ready to ingest some data!